His given name is Eldrick, but the world recognizes him as Tiger. So far, he has accumulated 14 major titles from different tournaments: four Masters in Augusta, three US Open, three British Open, and four PGA Championship. He has served as an inspiration for one of the rooms in the Scratch House mansion. This room is intended for couples and has a unique style, as well as that feeling of quietness which is ideal for resting.

Tom Weiskopf’s golf swing and high-quality ball striking are translated into the design of the world’s most prestigious golf courses. He arrived in Mendiolaza and built the best golf course, making it one of the most attractive ones in the region. His excellence is a source of inspiration for all of the details in the Tom room, suitable for 2 guests.

Nicknamed the “Golden Bear”, Jack Nicklaus is the greatest golfer of all time for many people. With a 23-year golfing career, he achieved 73 victories. Besides, he was at the peak after winning 18 major titles – a record that even today no one has been able to match. The Jack room has that touch of lighting that makes it unique.

Arnold Palmer was the most popular golf star of his time thanks to his charisma and his television appearances. For his incredible style, he was nicknamed “The King”. He won the Masters in Augusta four times, the US Open and two PGA Championships. Besides, a golf tournament, an airport and a drink were named after him. At Scratch House, he became our motivation behind the Arnold room, which has its own living room and a shared balcony. Indeed, one of the best options for 2 guests.

The last golfer who is also behind our source of inspiration is Gary Player. Among his most outstanding accomplishments, he has achieved the Grand Slam at the age of 29. Known as the “Black Knight”, he is also the architect responsible for renowned golf courses with more than 300 designs throughout the world and one of the strongest advocates of this sport. The Gary room emulates this golfer’s style and also overlooks the hotel park. 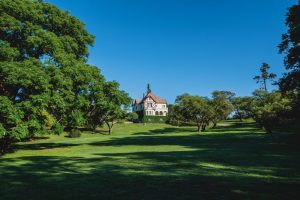 Benefits of Vacationing in Natural Settings 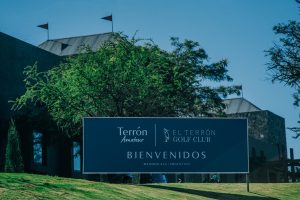 Terrón Amateur: The Second Edition of the Tournament Is Drawing Near  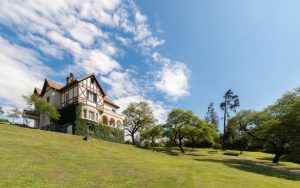 A Hotel with History