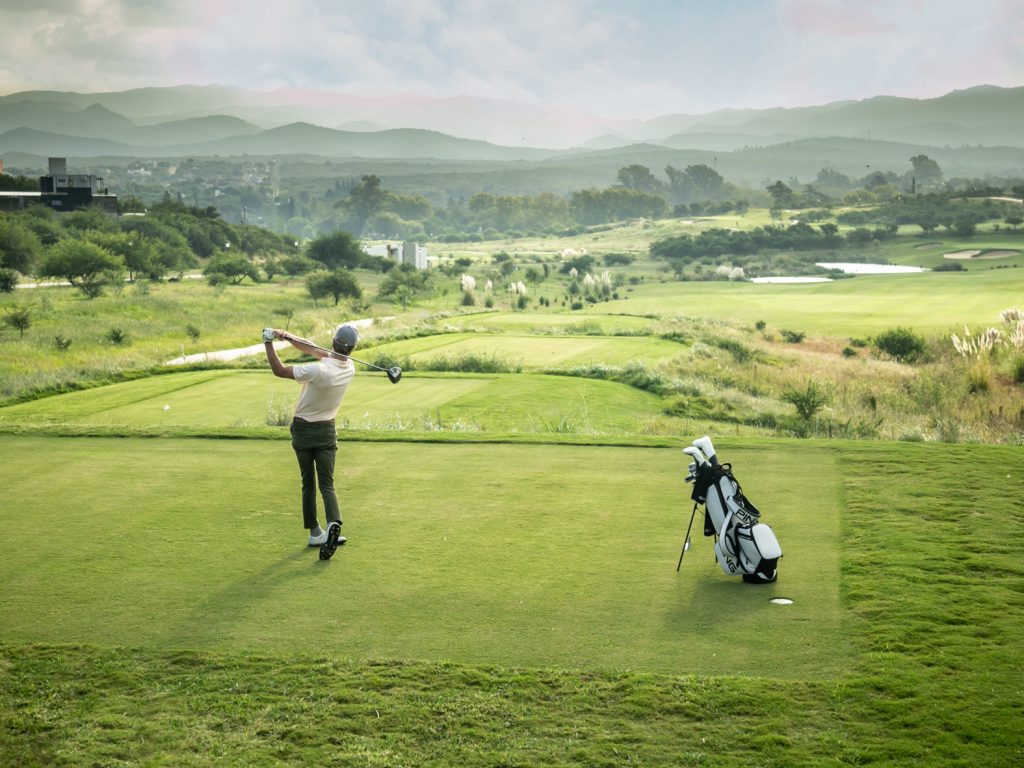 It has been some years since in Argentina we started to celebrate every July 15 the National Golf Day. The date was chosen after the victory in the 1967 British Open of one of the most important golfers in the history of our country: Roberto De Vicenzo, top exponent of Argentine golf.

The British Open is the oldest golf tournament in the world and it took place for the first time 150 years ago, in 1860. That July 15, 1967, in Hoylake, England, De Vicenzo won the title defeating great world golf stars, such as Jack Nicklaus and Gary Player. With this victory, he became not only the first Latin American golfer to win a Major, but also the only Argentinian to win a title in this British tournament to this day.

A long career with more than 200 professional titles made De Vicenzo a top reference in Argentine golf. Some of the most important ones were obtained in tournaments such as the Liberty Mutual Legends of Golf, the US Senior Open, the PGA Senior Championship or the Majors Championship.

In addition to these achievements, De Vicenzo was recognized as the best golfer in Argentina by Fundación Konex and was named one of the five greatest athletes in the country’s history, along with other renowned players.

Our country is recognized worldwide as a privileged place for the practice of this sport. Indeed, it has been chosen as the best golf destination in South America 5 times since 2014.

The National Capital of Golf is Villa Allende, a mountain city where some of the best courses in the country are found, such as the Córdoba Golf Club, with a more than challenging topography for players of all categories.

In this city you can also find the El Terrón Golf Club course, with 18 holes, and the only one in Latin America designed by golfer and architect Tom Weiskopf. Its varied topography and its stunning views of the mountains transform it into a truly different space for practicing sports. 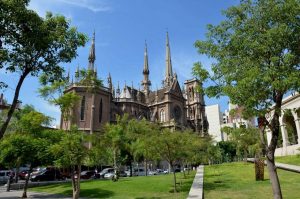 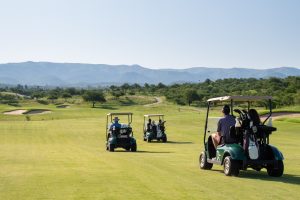 4 golf courses worth visiting in Córdoba 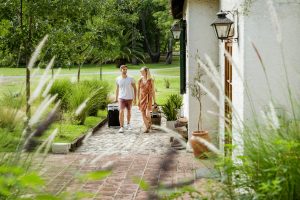 Scratch House: a place offering a vast array of experiences